This is a very belated post, but pretend I posted this a month ago for the calendar year 2015. 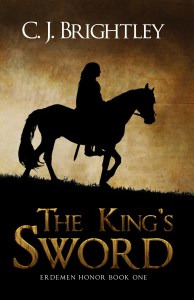 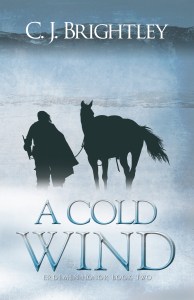 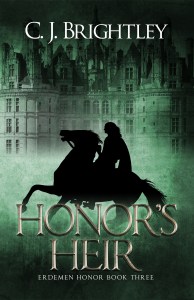 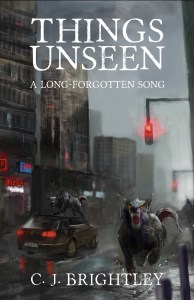 Books Published: 8 (4 in 2015 – The Dragon’s Tongue (novel), A Fairy King and A Fairy Promise (novellas), and Heroes and Other Stories (a print edition of Heroes, Street Fox, and Color, which were all previously published))Books in Progress: 2 (Book 3 in A Long-Forgotten Song (tentatively titled The Beginning of Wisdom), and Book 4, as yet untitled)

Books Backburnered: 2 (Erdemen Honor 4, as yet untitled, plus a new standalone)

I tend to be wildly overoptimistic about how much I can get done and how quickly I can write and edit, then berate myself when I don’t achieve those goals. I’m trying to be realistic. Life and other responsibilities take a lot of time, and I haven’t quite mastered getting up at 5:00 to write. I can get up, but my brain doesn’t engage. I have a regular babysitter now, who has been a lifesaver, but most of the time the kids are with her has been spent on consulting work.

Rather than a word count goal, I’m setting these general goals for 2016:

Hm. Written out like that, it looks a bit ambitious.

My Writing Process by Book and Series

Anniversary Post! Book Stats – 2014 – And Other Musings
Read for free!